We have been serving in Brampton since 2000, many of our customers bring their friends and family not only due to the quality of auto service they receive, but also for the reasonable pricing. We carry the latest in diagnostic tools needed to repair the newer models, but also have the experience necessary to diagnose and repair the later models.

We deal with various parts suppliers, giving the customer a wider choice of quality and pricing. Whatever you need or can afford, we’ll, most likely, be able to accommodate. 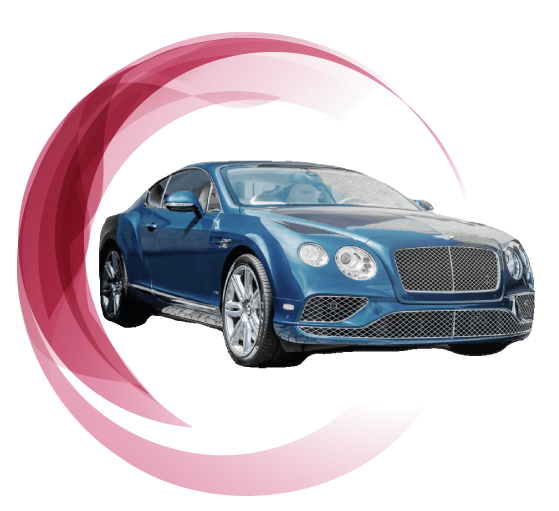 Our staff is current on policies and industry changes in order to maintaining the level of service comparable to new car dealers, but that’s all that you can compare to the big guys. Once a vehicle is a regular here, you can rest assure it’s in good hands. You’ll know what needs to be repaired right away and what can wait a little longer. Preventive maintenance is very important to extend the life of your vehicle and here you’ll be up to par on what it needs.

We carry a variety of oil grades. Regular or Synthetic. For Diesel or gasoline engines. With every oil change we check the tires air pressure, we do a visual inspection of the suspension and brake systems, as well as check fluid levels. We’re licensed to provide MTO safety inspections and can arrange for emission testing.

Electrical problems are more common in newer vehicles which come with more sensors, more computers, and more hassles compared to late models. It’s a little harder to provide an accurate quote for these kind of problems due to the wide range of locations that an electrical connection in a vehicle can fail. We try to give the customer with a number that in the end could be higher or lower, depending on how long it takes to find and repair the problem. Lighting and electrical upgrades can be done however, problems like mechanical alterations, depends on the season and work load.

From brake service to full engine replacement and anything in between, we can provide you with an as accurate as possible quote prior to commencing work. We’ll provide you with a quote with low end. mid range, and best quality parts so you can decide what’s best on your wallet, but at the same time, depending on the job at hand, we provide you with a recommendation of what’ll be better in the long run.

Vehicle modifications can be done, but depends on the work load for the season.

We also provide tire service and repair. Having a number of tire suppliers we can look for the best prices, depending on the quality the customer is looking for. What we get the most is “good but cheap.”

We install and balance winter tires, all season tires. We have the capacity to diagnose Tire pressure monitors sensors (TPMS) that newer vehicles come equipped from the factory and carry replacements for a wide variety of vehicles with a nationwide warranty program.

Starting with the most senior technician, Francisco M Verdade, he started diagnosing and repairing automobiles at a young age, started around the late ’60s, with his father and older brother. Not only automobiles, but anything with an engine really. Francisco has knowledge that’s been accumulating over the years and has the ability to diagnose autos from the pre-OBD II era.

The eldest son also named Francisco is currently an apprentice of the trade and is learning about the most up to date tech on new cars (including hybrids) to further improve service to potential new customers and regular customers alike. 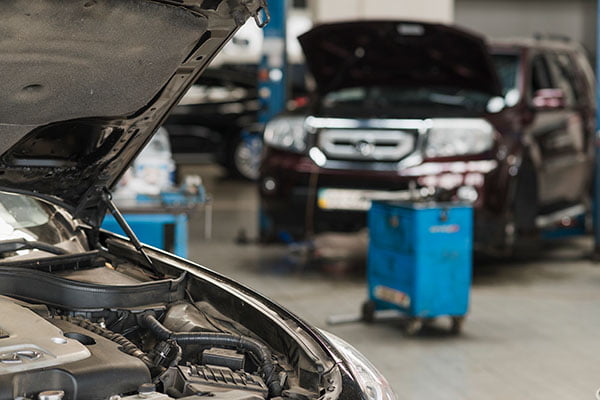